We are a barbershop and hairdressing salon located in the heart of Guildford offering five-star service. Our friendly and skilled team uses the latest techniques and equipment to meet your expectations every time.

Over the past 10 years of being in the business, we have received more than 1000 positive reviews from our happy customers. Visit us today and become one of them! 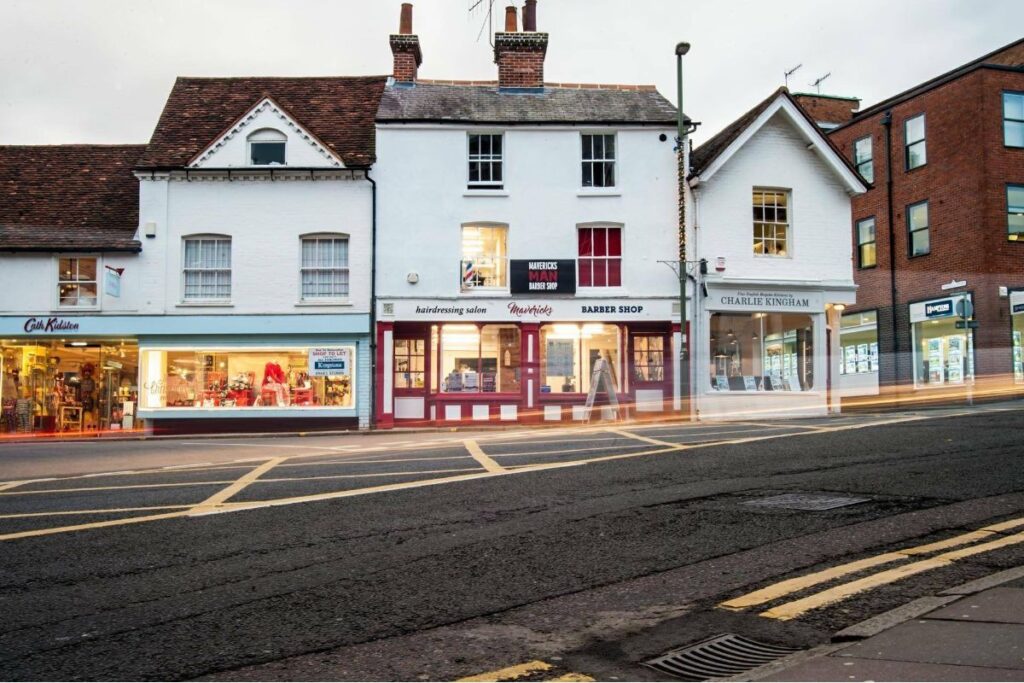 Offering fantastic discounts during the week, our experienced and skilled stylists can offer a range of services. From hair cuts, beard trims and skin fades to treatments and colouring, we love seeing our clients whether they’ve come in to freshen up or for a complete restyle.

OVER 1000 REVIEWS AND COUNTING

We’re very proud to be the most rated barbershop in Guildford. 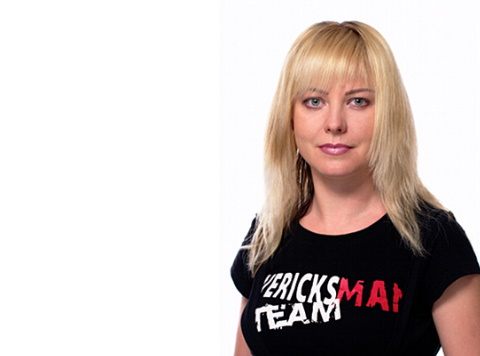 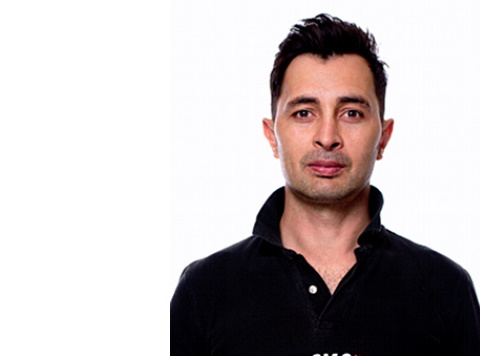 Peter has been a barber and hairdresser for 15 years, since graduating from College in Tychy, Poland, and was awarded the EU certificate of Hairdressing in Katowice, Poland. He has worked in Laurent, Lovely Look and other high profile salons in Poland. and has been a manager for over 9 years in salons in Poland and the UK. Peter joined Mavericks in 2007 as a manager of the salon.

Anastasija has been a hairdresser for 8 years. She qualified in Latvia and worked in salons there before moving to the UK and joining Mavericks in October 2007.

Echo has been a barber for twelve years and started his training as an apprentice in Cyprus. After spending three years in the Cyprus armed forces, as part of his national service, he moved to London and joined Mavericks in April 2007.

Book in your Appointment Today

With online booking and COVID-19 safety measures in place you can be assured it’ll be the best hair cut you ever have in Guildford.